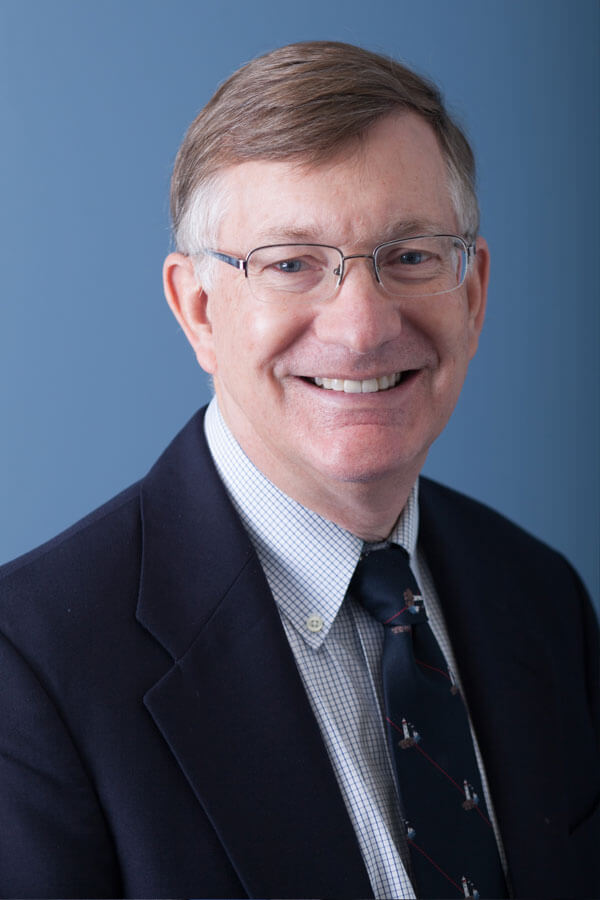 Dr. David P. Bell, a life long resident of Connecticut, has been practicing dentistry since 1981. In 1977, he graduated with honors from Johns Hopkins University in Baltimore, MD while earning four varsity letters in fencing. Dr. Bell received his Doctor of Dental Medicine degree in 1981 at the University of Pennsylvania School of Dental Medicine where he was inducted into the Omicron Kappa Upsilon National Dental Honor Society. In addition to a periodontal excellence award, Dr. Bell received the Caelus Award at graduation for the student with the highest proficiency in General Dentistry. Following graduation, he completed a year of advanced training at a one year general practice residency program at Hartford Hospital in Connecticut.

Dr. Bell served as a clinical instructor at Hartford Hospital for over 10 years and currently lectures residents on practice management topics. He is affiliated with the UCONN School of Dental Medicine as a mentor to dental students and traveled to Belize in 2008 with students to provide care to the underserved. He also participated in the Connecticut Mission of Mercy in 2010 providing care to the underserved in our local communities.

Outside the office, Dr. Bell is an avid boater and enjoys the beach and travel. He resides in Rocky Hill with his wife, Nadine, and has three adult children Brian, Sarah, and Joshua.

Back to Meet Our Doctors
HOME